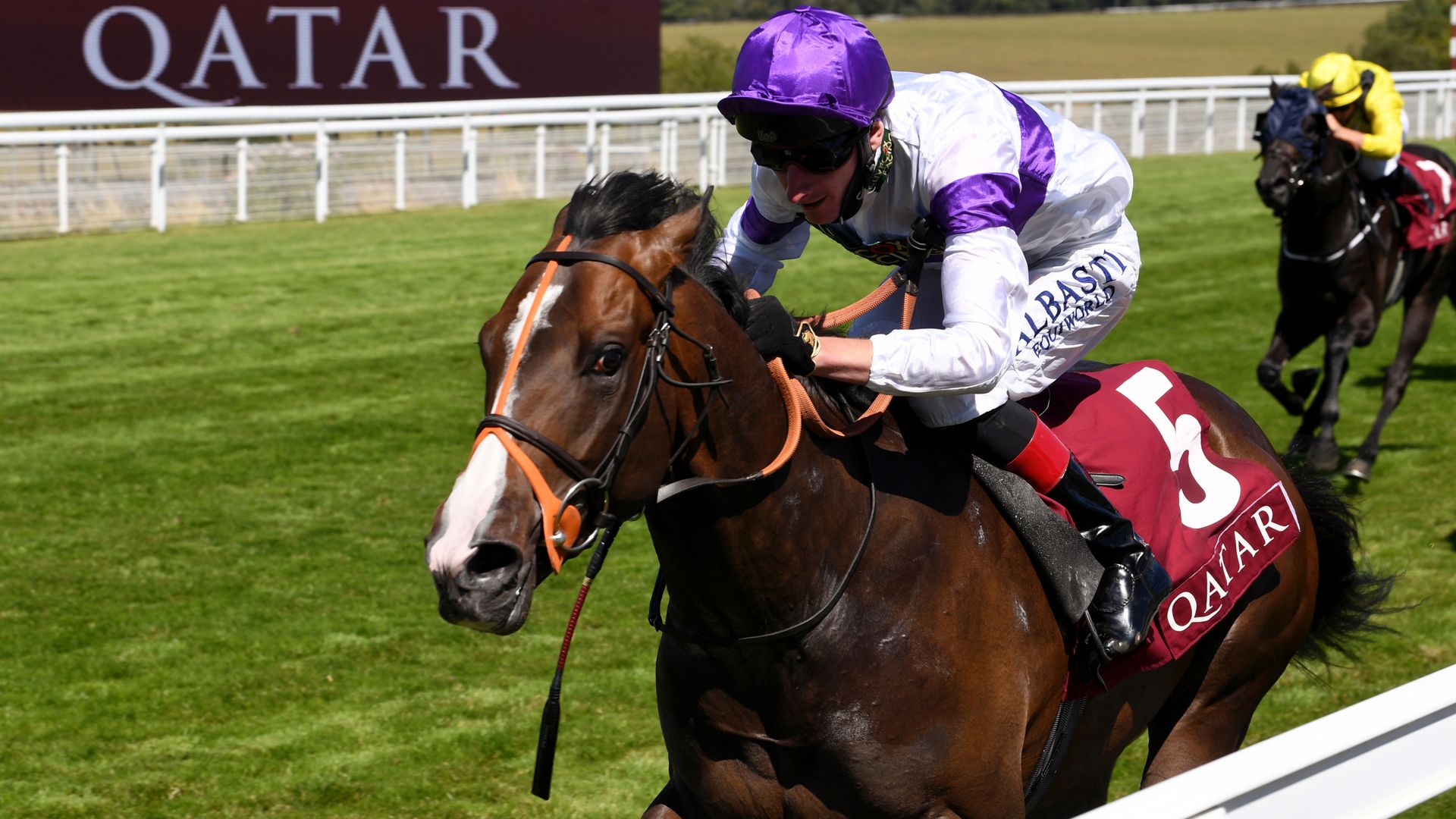 Clive Cox’s classy two-year-olds Supremacy and Nando Parrado are likely to cross paths at Deauville as the trainer hopes to run both in the Group One Prix Morny.

Supremacy followed in the footsteps of his sire, Mehmas, on Thursday when claiming the Group Two Qatar Richmond Stakes at Goodwood by four lengths.

Group One company now beckons for the colt, with a tilt at the six-furlong Prix Morny the likely next step before a run in Newmarket’s Juddmonte Middle Park Stakes is considered.

“We’re very pleased with the way he’s come out of the race this week,” Cox said.

“That was the first step and he will have an entry in the Prix Morny – we very much think that six furlongs will continue to be his trip. The Middle Park at the end of the year is our plan at this stage and we couldn’t be more pleased with what he’s done.”

Supremacy is likely to encounter a familiar face in the Deauville contest, however, as Cox also has the race in mind for stablemate Nando Parrado.

A shock 150-1 winner of the Coventry Stakes, the colt was then aimed at the Group Two Prix Robert Papin at Chantilly.

A minor setback scuppered those plans, but Cox reports the son of Kodiac to be working well at home and on track for the Prix Morny.

“It was just before we were going to run in the Papin,” he said of the setback.

“He worked yesterday and we were very pleased that he’s come through that work really well.”

Though only one colt can prevail, the Lambourn-based trainer is keen to acknowledge how fortunate he is to train two juveniles of such quality.

Cox added: “I am very pleased that we’re talking about the race (the Prix Morny) for two really high-class two-year-olds – a Coventry winner and a Richmond winner. At the moment they would both be intended runners, we’ll just have to see how it pans out. It’s just a huge thrill to be talking in the same breath about two horses of that calibre.

“Nando Parrado would definitely cope with more ease in the ground, if that was the case, but we can’t really be sure at this time of year. Supremacy will very much be in charge of his own well being in the mean time, having only run last week, but first impressions are very favourable.”

Whereas Supremacy is likely to remain at a six-furlong trip and eventually head to the Middle Park Stakes, Cox suggests that a step up will feature in Nando Parrado’s long-term plans.

“I would say he could have the potential to go a little further,” the trainer said.

“He’s given me that impression – he’s a very strong, athletic colt. I think six furlongs is clearly agreeable after winning the Coventry as he did, but I think he has the scope and potential to go a little bit further as well.”