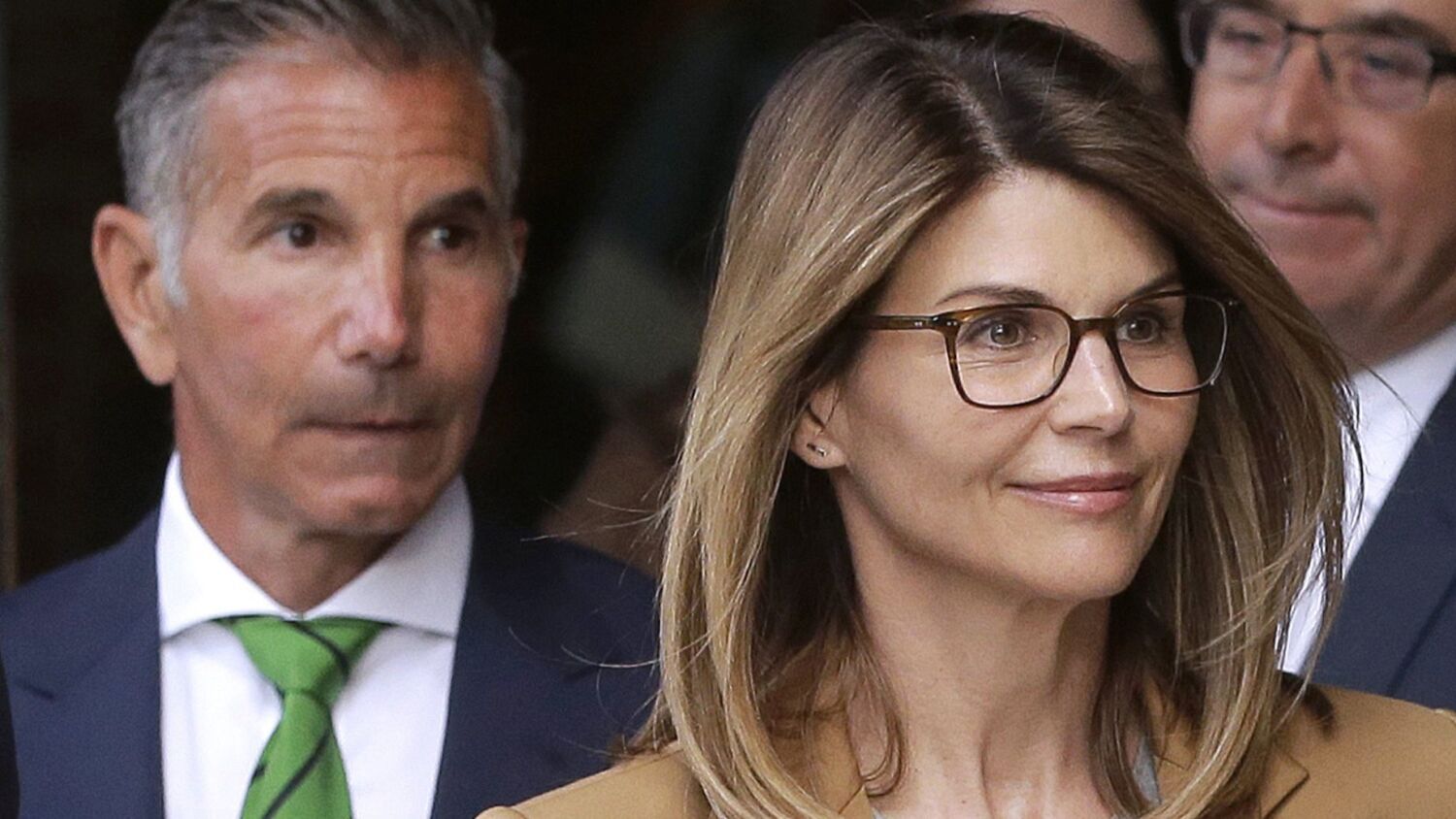 Lori Loughlin and 13 other parents charged in the college admissions scandal asked a judge on Wednesday to dismiss the fraud, bribery and money laundering charges lodged against them, arguing that federal prosecutors in Boston violated their rights and broke judicial rules by withholding for 16 months notes taken by the scam’s ringleader, William “Rick” Singer.

The motion marked the first time Loughlin and her co-defendants have asked a judge to toss the charges, the first round of which were unsealed a year ago. Their argument centers around notes Singer wrote in his iPhone, memorializing for his lawyer a series of interactions with government agents who handled his cooperation. He agreed in September 2018 to help federal authorities in Boston build cases against dozens of his current and former clients.

Twenty-two parents have pleaded guilty to an array of fraud and money laundering charges; all but one were sentenced to prison terms ranging from 14 days for Felicity Huffman, the award-winning television actress, to nine months for Douglas Hodge, the former chief executive of global investment firm Pimco.

Eight of the 14 parents who have maintained their innocence — a group that includes Loughlin and her husband, Mossimo Giannulli — are scheduled to go to trial Oct. 5 in Boston. The remaining six are slated for trial in January. Singer has pleaded guilty to four felonies and has yet to be sentenced.

Singer, Loughlin’s attorney argued in the motion filed Wednesday, was “browbeat” by overzealous prosecutors and agents into twisting what he had previously told his clients — that their payments were not bribes, but donations to university accounts — to comport with the government’s theory that he and his clientele were entwined in a fraud, bribery and money laundering conspiracy. They point to a note in which Singer wrote he’d been instructed to “tell a fib” and characterize the payments as bribes.

Between the motion and several hundred pages of FBI interview reports, correspondence between government and defense lawyers and other records attached to the filing, a clearer picture emerged on Wednesday of how prosecutors discovered, then finally turned over the much-debated iPhone notes.

In early October 2018, two weeks after he began cooperating, Singer spoke for about 15 minutes on a recorded line with a prospective client, a Boca Raton father who wanted his daughter to attend Cornell. Singer explained to the father his “side door,” which would involve him making “a donation to the coach,” according to a transcript of the call.

When the father asked him to elaborate, Singer said: “Essentially, um, that donation is going to the — you know, to the program.” Afterwards, Singer fielded a “loud and abrasive call” from his handlers, he wrote in his iPhone.

“They continue to ask me to tell a fib and not restate what I told my clients as to where there money was going — to the program not the coach,” he wrote. While he told clients the payments were donations, “they want it to be a payment,” he wrote.

Three weeks after Singer memorialized the call, a federal prosecutor, Justin O’Connell, glimpsed the note while reviewing the phone’s downloaded contents, according to a letter prosecutors wrote to defense attorneys. O’Connell emailed the note to a fellow prosecutor, Eric Rosen, and the agents working the investigation.

Rosen and O’Connell decided that the note, which Singer had written for his lawyer, was protected by attorney-client privilege, and they declined to review the notes further, the letter said. They were disclosed to defense attorneys in February, after a “taint team” of government lawyers reviewed the records and Singer’s attorney, Don Heller, waived privilege.

William Trach, Loughlin’s attorney, argued in the motion filed Wednesday that prosecutors committed “outrageous” misconduct in withholding the records for 16 months. The notes demonstrate the innocence of Loughlin and her co-defendants, Trach wrote, and show the government coerced Singer into going along with a version of events he knew was, in his own words, “not accurate.” In the months since the case was unsealed, dozens of parents pleaded guilty without knowing these notes existed, Trach wrote.

“This is not how the criminal justice system — or our government — is supposed to work,” he said in the motion. He asked U.S. District Judge Nathaniel M. Gorton, who is presiding over the case, to dismiss the indictment, or at least to throw out the hundreds of recorded calls Singer made as a cooperator.

For Gorton to dismiss the charges outright would be unusual. Trach seemed to acknowledge as much in his motion, but insisted “extraordinary misconduct warrants extraordinary relief.”

A spokeswoman for the U.S. attorney’s office in Boston didn’t respond to a request for comment. Rosen, speaking in court last month, said the note that sparked such an uproar was one of many, and that in the others, Singer acknowledged what he was doing was illegitimate. Indeed, most of the notes that defense attorneys filed in court Wednesday are redacted.

Rosen acknowledged he should have disclosed the messages earlier, but insisted “there is nothing in these notes that suggests what they were doing is legitimate. Absolutely nothing.”

“This case is a bribery case about payments to a program that Singer characterized as a donation,” Rosen said. “It was a quid pro quo. Pay the money. Their kids would be recruited, guaranteeing them effective admission for a sport they either didn’t play well or, in the Giannullis’ case, they didn’t play at all.”

An email exchange filed in court Wednesday offered a glimpse at an unusual and acerbic dispute between defense attorneys and Heller, Singer’s lawyer, over the attorneys’ efforts to determine whether prosecutors committed misconduct in handling the notes.

Eoin Beirne, who represents Elisabeth Kimmel, a La Jolla media executive charged with defrauding USC and Georgetown, had instructed Heller to preserve his communications with Singer. In a biting response, Heller said he’d never fielded such a demand in his 50 years of practicing law.

“I noticed that you attended Brooklyn Law School and so did I,” Heller wrote. “The school must have ended instruction on the very important subject of the attorney-client privilege.”

“What I do know,” Heller wrote, “is that no one from the government side, [prosecutors] or agents, ever threatened, intimidated or directed my client to lie in my presence. So I will see you in court pal.”

Reached Wednesday, Heller declined to comment. “I think this will be decided in front of a judge, rather than in the media,” he said.