The Long Island bodega owner who was struck when a gunman opened fire in the store over the weekend has died of his injuries — and cops busted the alleged shooter, authorities said.

The other fatal victim was identified as Manuel Cruz-Hernandez, 47, police said.

“This was a horrific, senseless act that resulted in the death of two victims – one of whom was shot at point-blank range by the defendant – and put many other lives at risk,” Suffolk County District Attorney Timothy D. Sini said in a statement. “The evidence in this case is overwhelming, and we will be seeking upgraded charges against this defendant.” 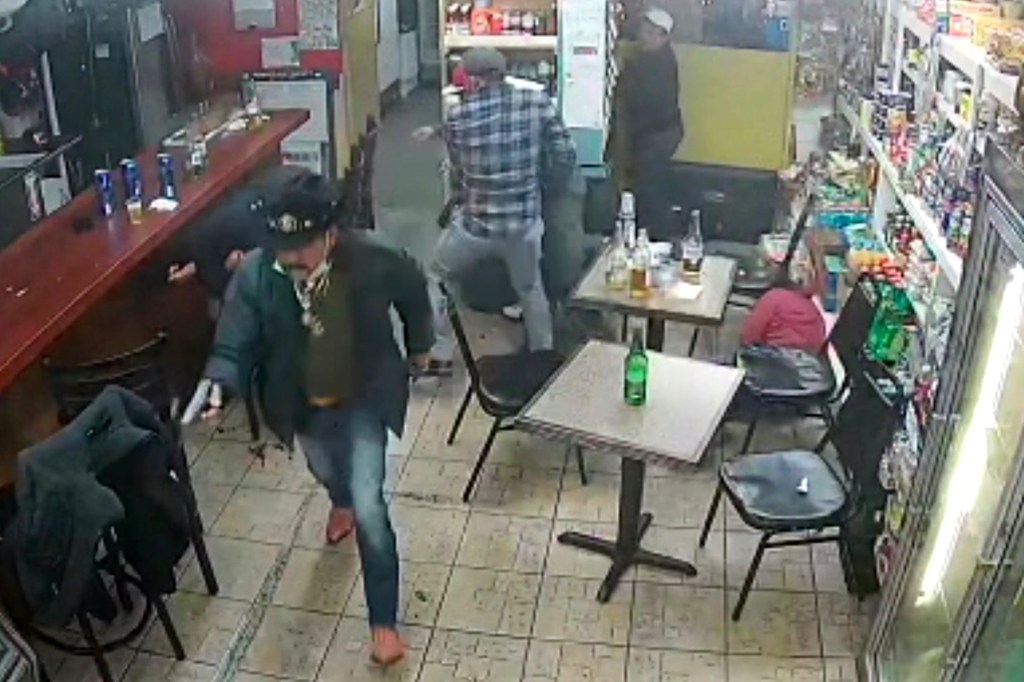 Dionicio Calderon-Oseguera pointing a gun inside of the bodega on Saturday. 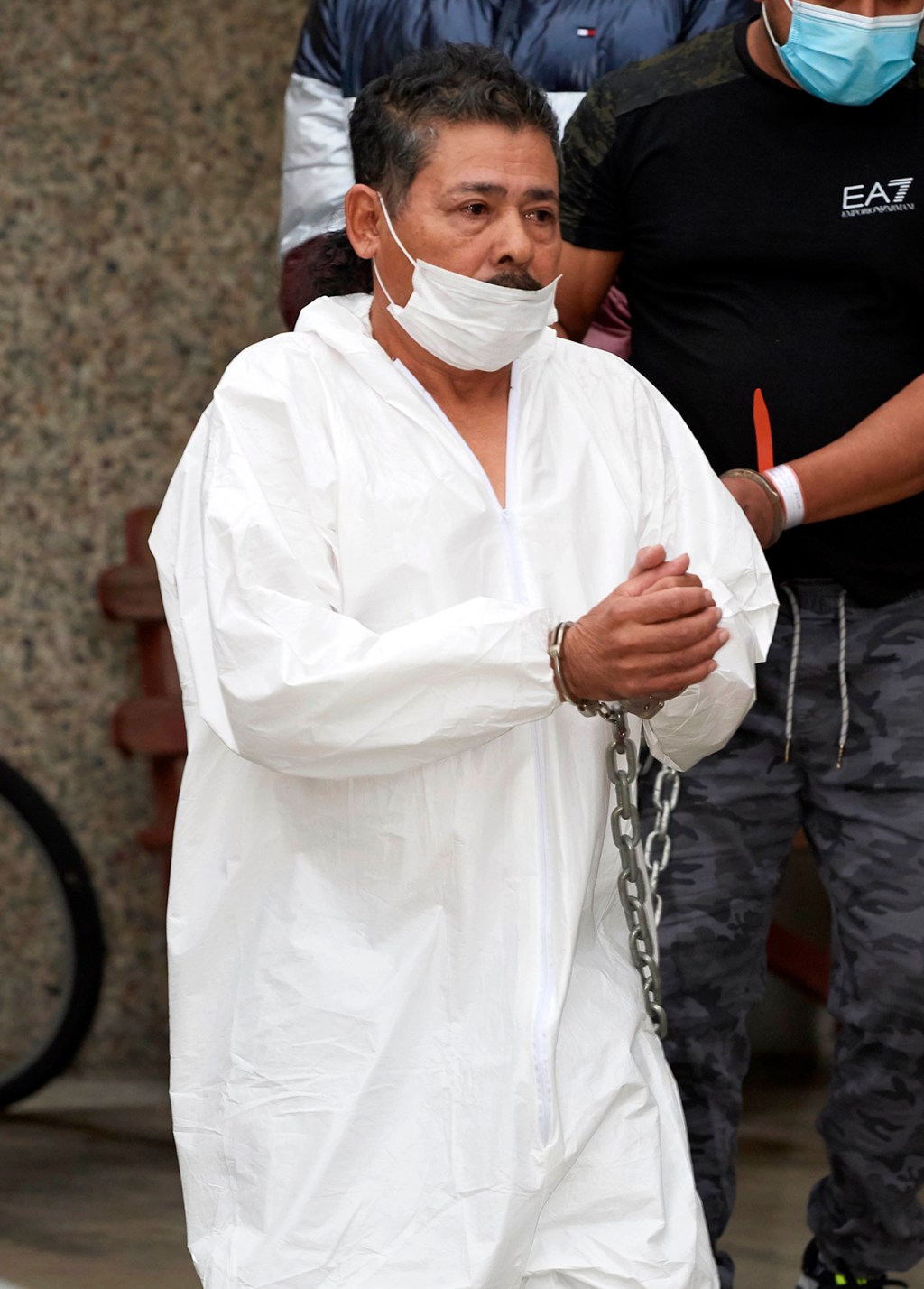 According to a criminal complaint provided by the Suffolk County District Attorney’s Office, Calderon-Oseguera admitted to the shooting.

“I went to the La Vaquita Deli and two guys at the bar accused me of being narco,” he allegedly said. “I took out my 9mm and fired four shots. I don’t know if they died.”

He was ordered held without bail during his virtual arraignment Monday, the DA’s office said.

He is due back in court on Friday.