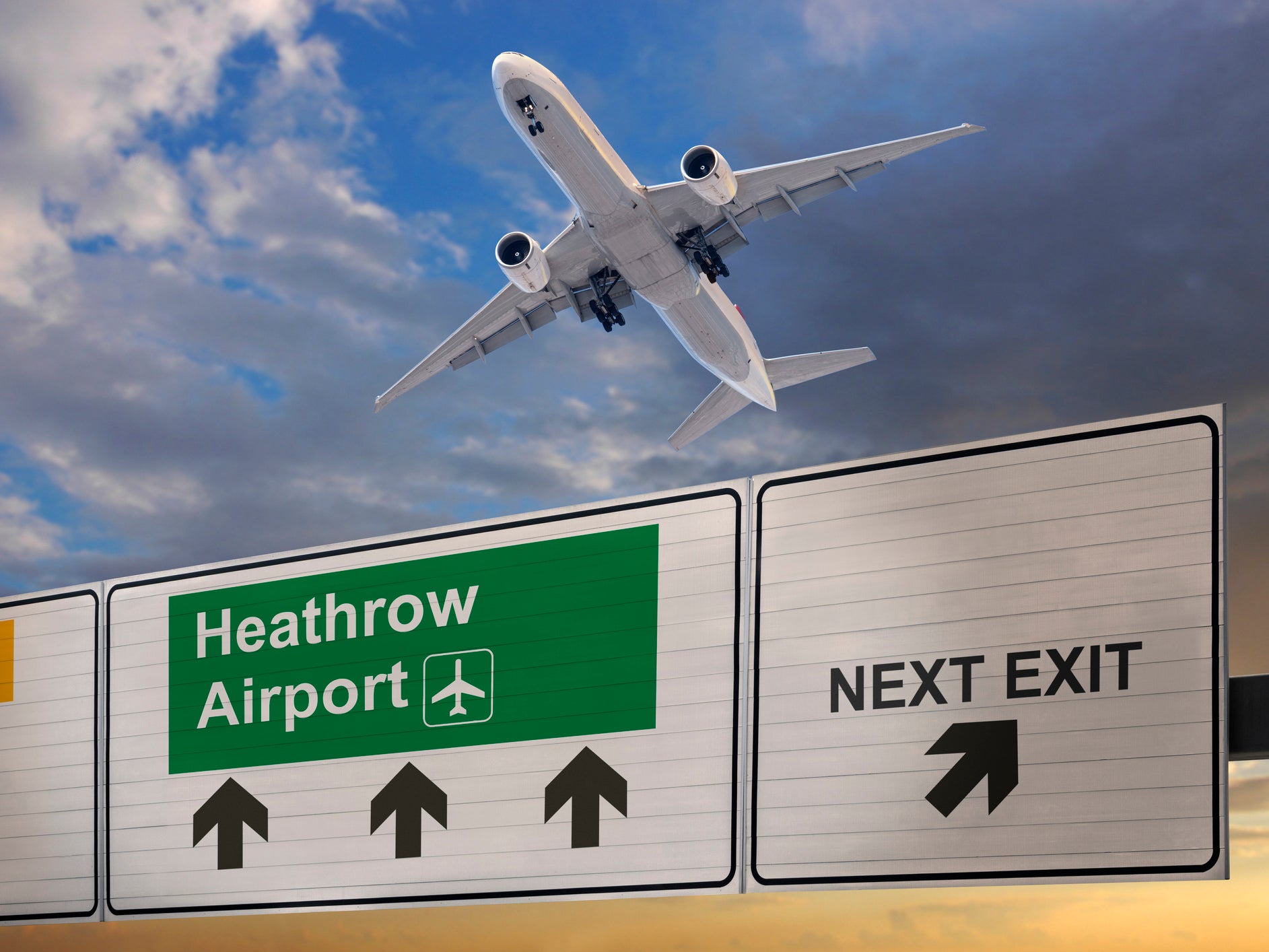 Heathrow expansion will wreck government promises to “level up” the UK, economists have warned – ahead of a crucial court ruling that could derail the controversial project.

The third runway will trigger a £43bn shift in the nation’s income to London and the southeast from other regions, with 27,000 jobs also relocating to those richer areas, their report estimates.

The worst-hit region would be the northwest – which could lose up to 15,000 jobs by 2050 – at a time when Boris Johnson has vowed to narrow the north-south divide, it says.

The study, by the New Economics Foundation (NEF), also concludes the third runway, approved by MPs in 2018, would see the UK pumping out an extra 4 million tonnes of carbon dioxide.

Equivalent to around 100,000 jobs in manufacturing, this would also penalise other regions – which would be forced to cut output if the UK is to hit its net zero emissions commitment by 2050.

“We already know that expanding Heathrow throws fuel on the fires of the climate emergency,” said Dr Alex Chapman, an NEF researcher.

“This new data shows it is also likely to drive regional inequality in the UK economy – the very opposite of levelling up.”

The conclusions come ahead of a Court of Appeal ruling on Thursday on whether the approval of expansion was unlawful because ministers failed to properly consider the impact on the climate and the environment.

There is speculation that the prime minister – who once vowed to “lie down” in front of bulldozers to stop a third runway – could use a defeat to abandon Heathrow expansion altogether.

Mr Johnson has continued to suggest the project will be stopped by the courts, telling MPs this month: “I see no bulldozers at present and no immediate prospect of them arriving.”

He is known to rage at criticism that he fails to stick to his promises – and be conscious that diggers moving into Heathrow would be the ultimate symbol of a broken pledge.

The NEF says its analysis of the “Heathrow effect” is based on Department for Transport (DfT) modelling and data obtained from freedom of information requests.

It calculates that 17 million fewer passengers will be flying out of non-London airports by 2050 if the third runway is built.

Of the 27,000 jobs that could shift to London and the southeast, about half would not be directly associated with the aviation sector.

Paul McGuinness, chair of the No 3rd Runway Coalition, criticised the DfT for only releasing the data “grudgingly, long after parliament had voted on the issue”.

“Government needs to come clean about the economic damage that Heathrow expansion will inflict on regional opportunity,” he said.

Thursday’s court challenge, brought by London mayor Sadiq Khan, Friends of the Earth and others, argues Heathrow expansion fails to take into account the UK’s commitments under the Paris Agreement.

Ministers also failed to carry out a required strategic environmental assessment into the damage to local air quality, they will protest.