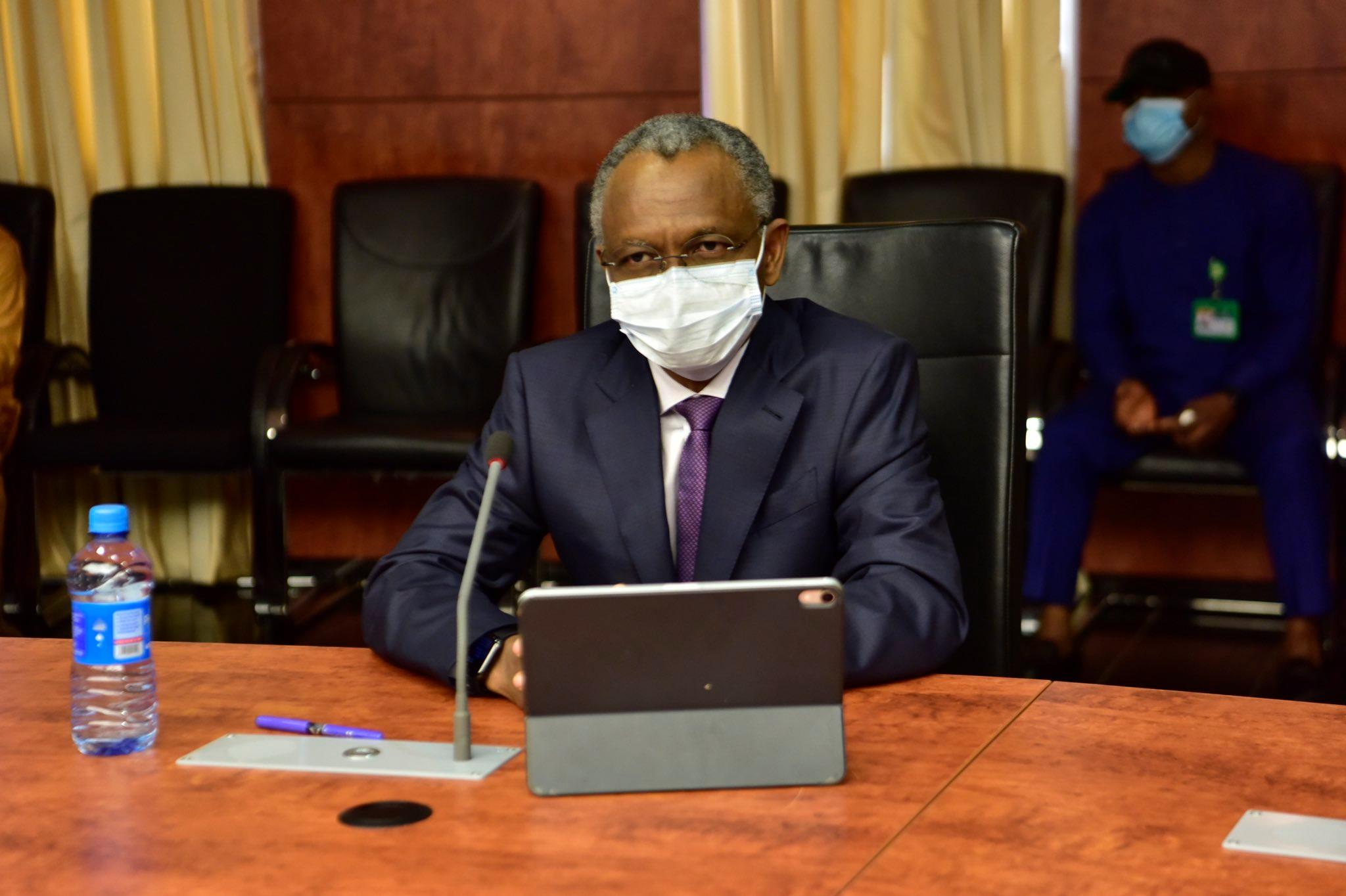 Schools were shut down nationwide starting from March after the detection of COVID-19 in the country, and remained shut until partial reopening commenced in August.

Schools only fully reopened in Kaduna in November after weeks of consistently recording low number of new daily cases.

However, the country is once again witnessing a surge in December with nearly 6,000 cases recorded since the beginning of the month.

“While the infections cut across age groups, the new wave especially affects those between 10 and 35 years (which form a majority of the populace in the education sector,” the government explained.

The ministry said physical classes in universities and other tertiary institutions will not take place during the period of closure.

The government advised schools to minimise the impact of the shutdown by providing online lessons and resources for students.

A total of 73,374 COVID-19 cases have been recorded in Nigeria since February.

While 66,314 people have recovered, 1,197 people have died from the novel disease first detected in China in December 2019.

The rise in number of new cases in December has raised concerns after numerous weeks of officials warning that a second wave of the disease would soon hit the country.

Many nations across the world have witnessed devastating second waves of the disease that has already infected over 73 million people, and killed over 1.6 million.

The Federal Government last week ordered the reopening of all isolation and treatment centres that were closed when cases began to drop months ago.

A Pfizer vaccine effective to fight the disease has been deployed in the United States and the United Kingdom, and will be mass-produced for distribution across the world in 2021.