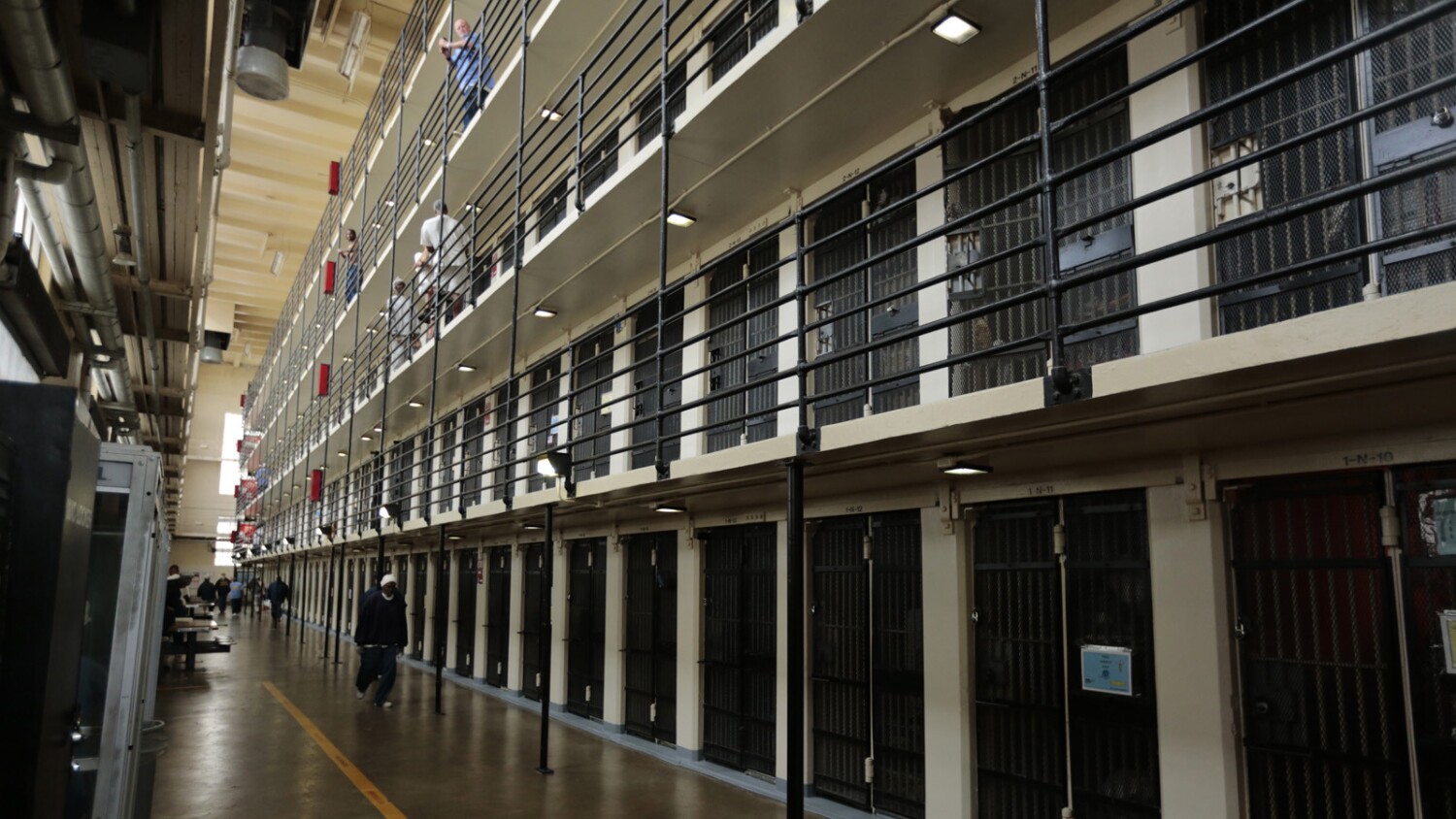 The number of infections at San Quentin State Prison in Marin County continues to soar, with more than 500 inmates infected, officials said Thursday.

The pace at which infections have been detected at San Quentin has risen quickly. According to tallies released by Marin County, there were just 16 inmates at the prison who had tested positive on June 14, but 489 have been diagnosed since then.

State Sen. Scott Wiener (D-San Francisco) said in a statement this week that the outbreak at San Quentin occurred after 121 inmates were transferred from the California Institution for Men in Chino late last month, none of whom had been tested up to a month prior to the transfer.

“The outbreak at San Quentin is at once tragic, predictable and unacceptable. The fact that 121 men were transferred to San Quentin from Chino without being tested is stunning,” Wiener said.

He urged the California Department of Corrections and Rehabilitation to reduce the prison population at San Quentin and implement a policy that anyone released or transferred from any prison be tested before being moved.

A memo from health experts dated June 15 that was published by the San Francisco Chronicle warned that a failure to meet urgent needs at San Quentin would not only have dire implications for men incarcerated at the prison as well as staff, but would also affect the healthcare capacity of hospitals in the San Francisco Bay Area.

San Quentin State Prison has the largest number of patients with active coronavirus infections, according to the California Department of Corrections and Rehabilitation.

There have been a total of 542 coronavirus cases among inmates, with 539 who are infected and still in custody, and 73 among staff, with six having returned to work.

The massive granite-block San Quentin prison, built in 1852 on a Marin County bluff overlooking the bay, is the oldest prison in the state. It houses thousands of inmates, including all of the state’s male death row population.